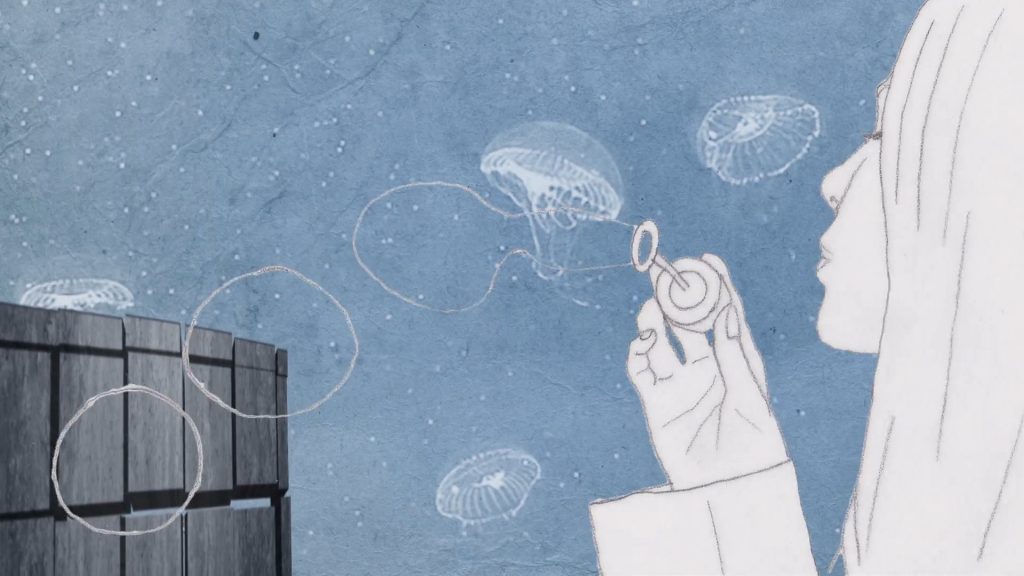 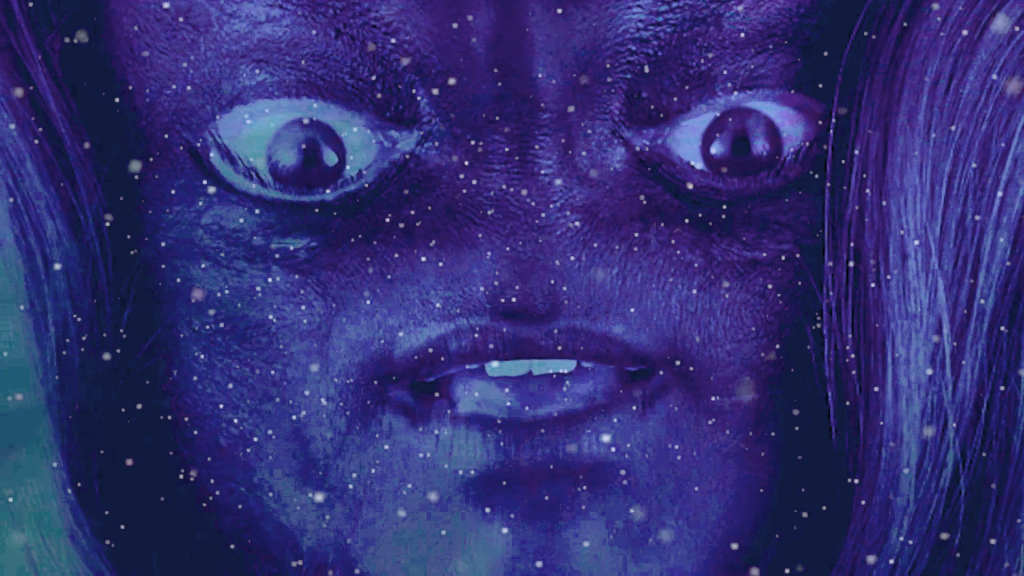 BMAN and the noise adventures 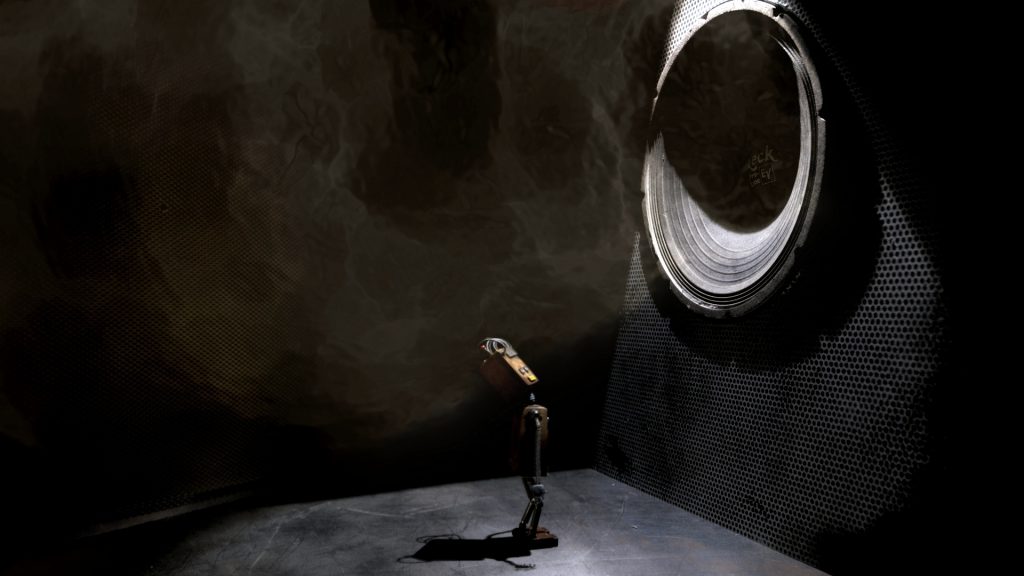 https://vimeo.com/81619276 Stop-motion animation Ruolo: editing, compositing, Vfx. BMAN is on his bed. Suddenly the radio grows in size and BMAN gets sucked in the radio. Inside it, he has to escape from freakish creatures who try to disassemble him. With his intelligence he will manage to get out from the radio. CREDITS: Story: Francesco Boerio, […]